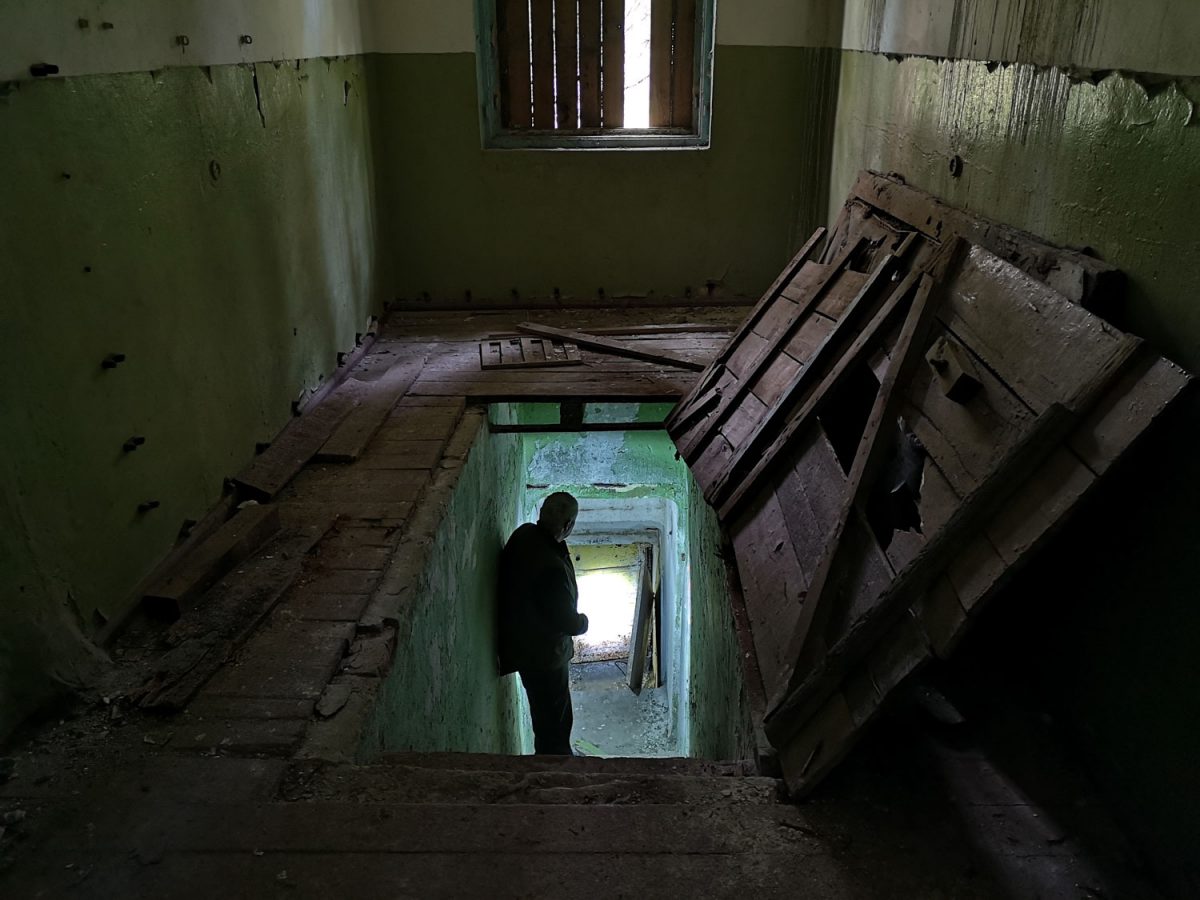 The secret Soviet bunker complex of the army command

Mysterious relics of the Cold War can still be found in the Brandenburg forests today. Large Soviet bunkers give a gloomy insight into a time when mankind was on the brink of the abyss. 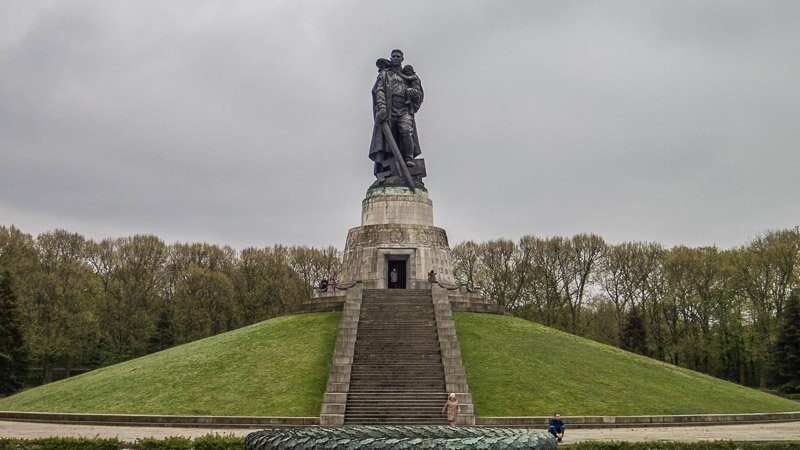 The Soviet War Memorial in Berlin Treptow is final resting place for about 7,000 Soviet soldiers who died in the Battle of Berlin. 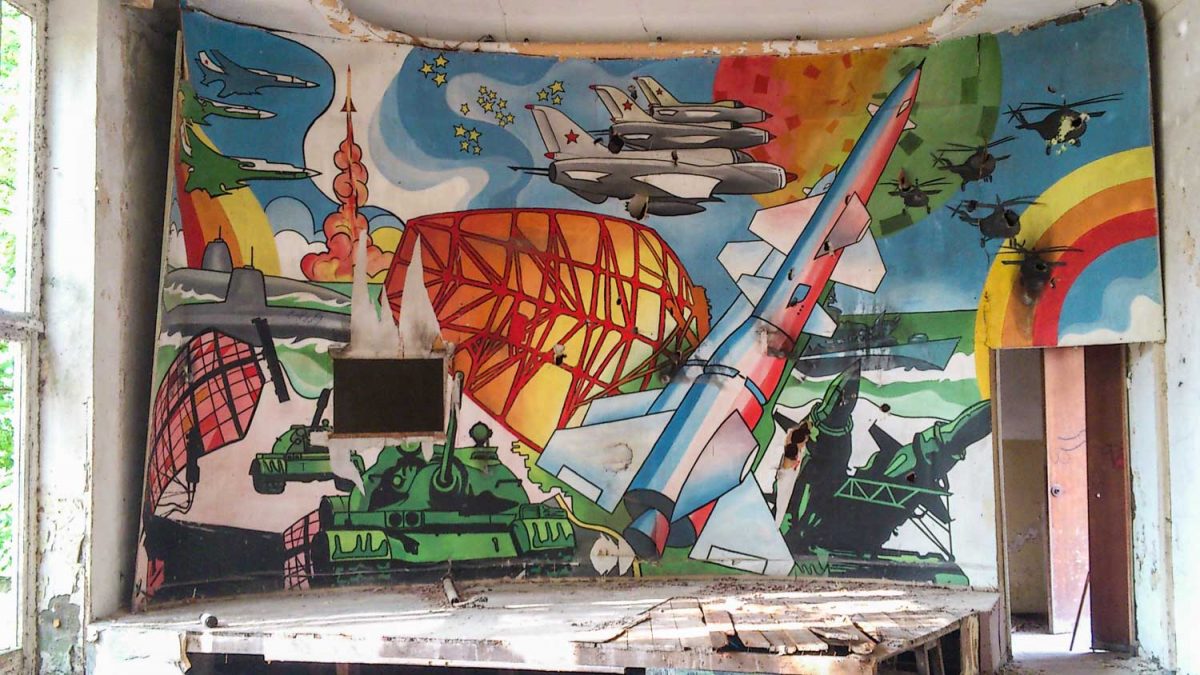 Soviet Ghost Town in the Woods near Berlin

Abandoned places have a special magic: this former military object of the Soviet Army in Brandenburg was a large garrison town on the edge of a military training area. With each passing year, however, this lost place is taken back by nature. 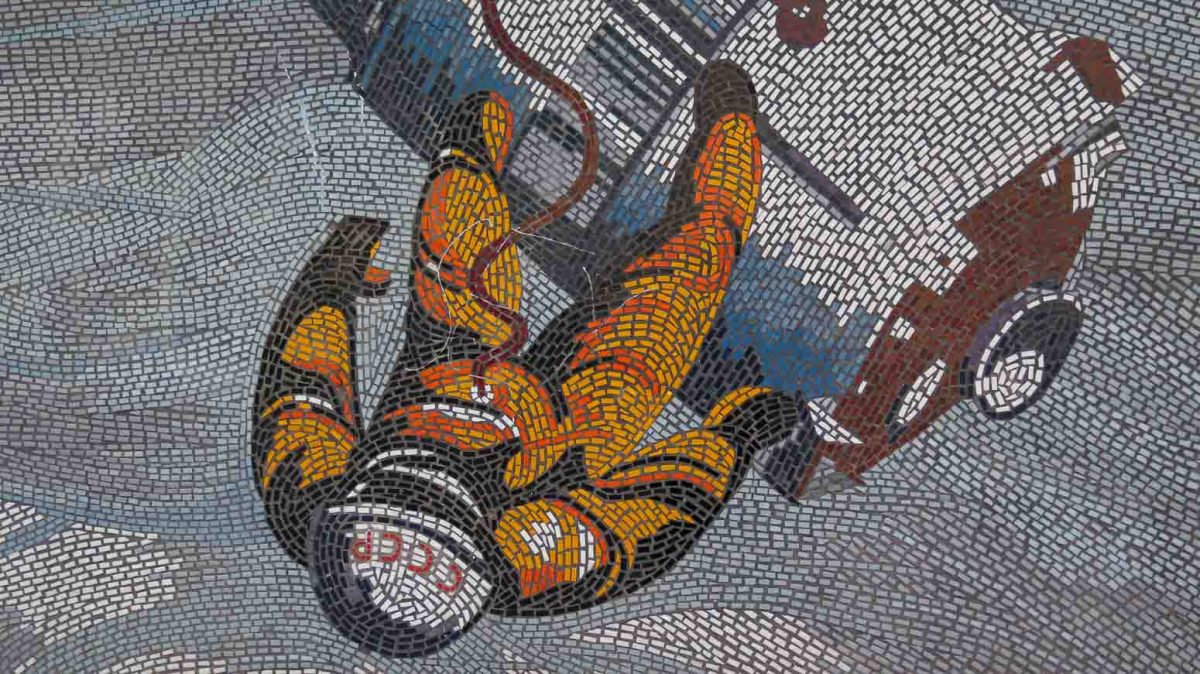 The mosaic Man Conquers the Cosmos by the artist Fritz Eisel from 1972 is one of the most famous works of art in public space in Potsdam. It was intended to symbolize the technical progress of socialism.